Sarah has been creating bronze sculptures for the past 18 years. Her passion lies in rendering sculpture which shows an attention to detail, and which give an impression of movement and animation. Sarah explores many different subjects; this comes from her fascination with the details and construction of the world. Inspired by pubic sculpture and monuments around the world Sarah enjoys the challenge of creating world class sculpture for the public commissions she has received. Her smaller figure sculptures include children at play, small figures and nudes.

There is always a challenge in creating wild animal and bird sculpture; finding reference and information to help in the creating of a creature which shows its character stilled into one position.

Sarah is experienced and well versed at executing commissioned tasks; from small coffee table pieces, portrait busts and monumental statues. She works closely with her client to creatively express their vision in the bronze works she sculpts. 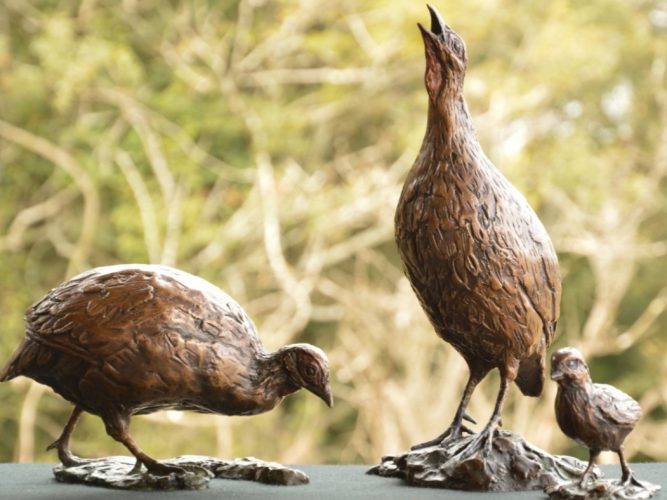 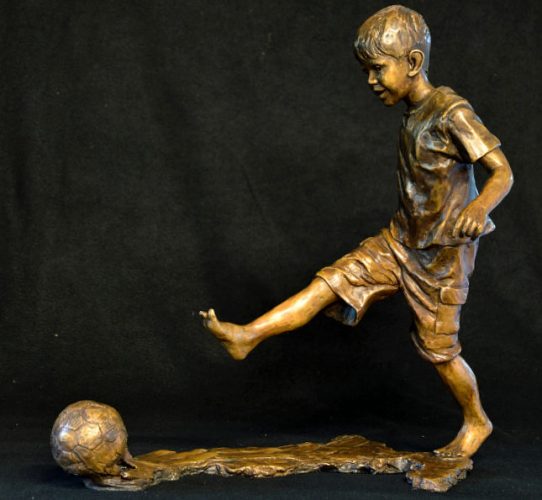 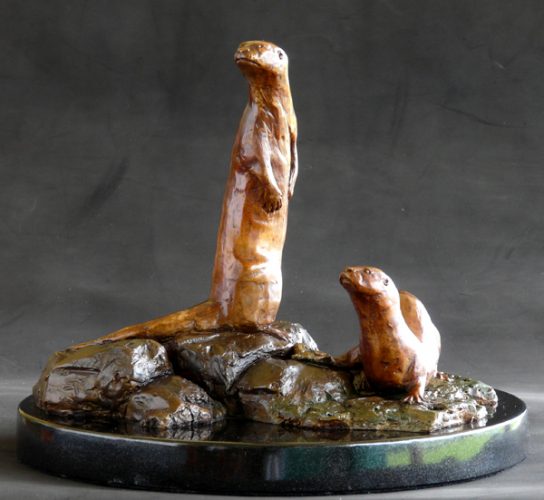 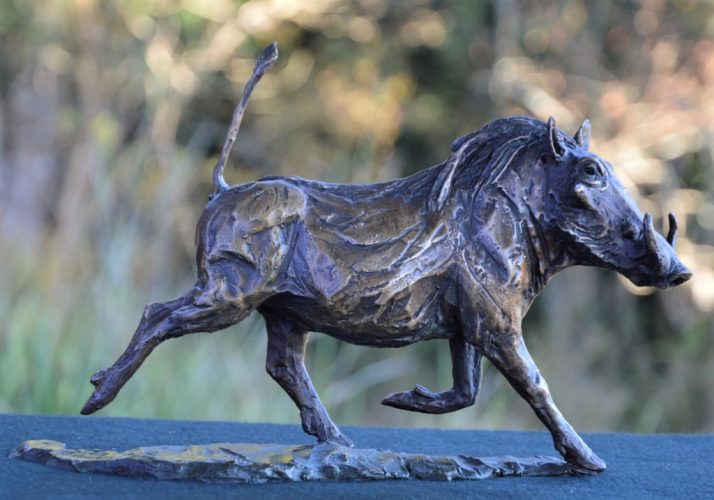 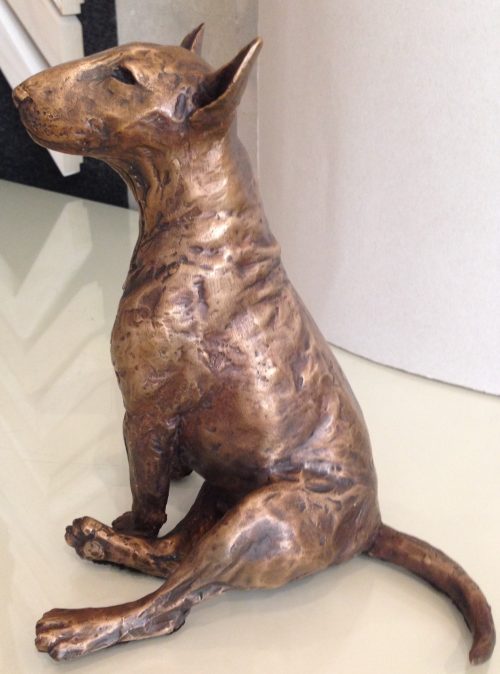 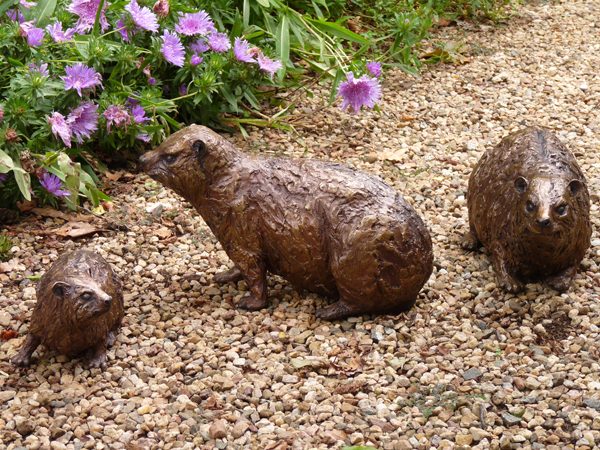