A sculptor inspired by the raw essences of Africa captures in bronze an era which future generations may only dream of.  Having lived in the heart of the Bushveld, knows and understands the joy of being at one with the vast diversity of our Africa.  Llewellyn uses wax and clay as his media by which to create the mold and believes in building up rather than removing.

Llewellyn has a deep interest in Wild Life and some of his best pieces have been in this field, from various birds to the famous Kruger Park elephant Mufunyane . To the beautiful sensual movement of a ballerina and the alluring fascination of Africa’s ethnic groups.

His sensitivity, an acutely observant eye and his talent for conveying emotion, power and movement, give Llewellyn’s work a depth that affords lasting pleasure.

By Purchasing a Llewellyn Davies Bronze you are sharing in his Passion!

“SHARE WITH ME THE PASSION OF MY LIFE FOR WITHOUT YOUR PARTICIPATION HOWEVER COULD I KNOW MYSELF”! 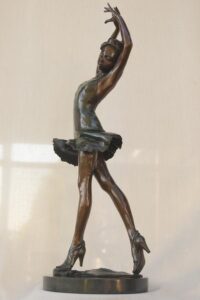 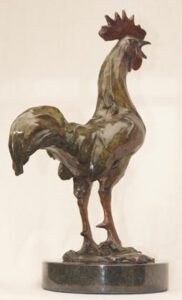 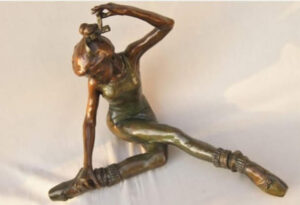 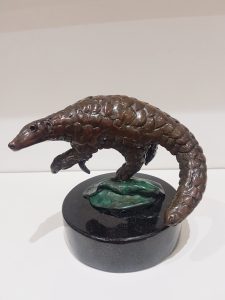 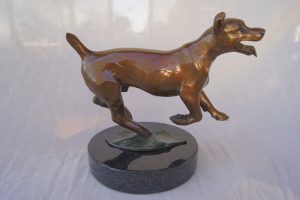 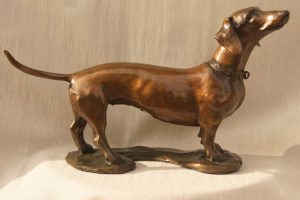 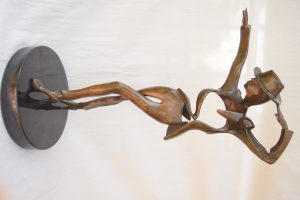 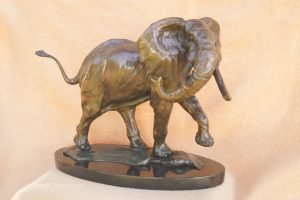 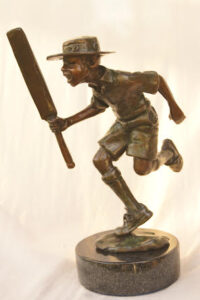 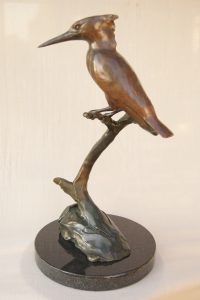 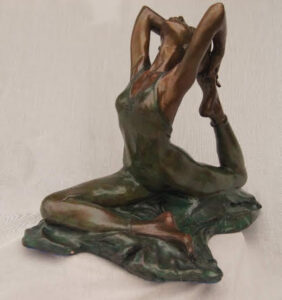 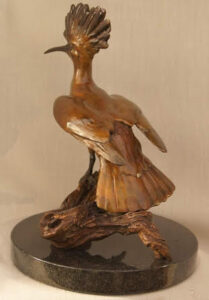 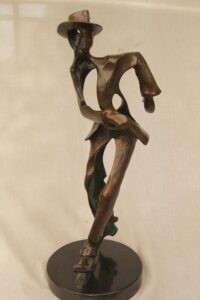